A downloadable game for Windows, macOS, and Linux

Thank you for any support and let's make this journey together!

A new update will be here in December sometime which includes.

Note: Holo Battle will have a new update in December.

7zip is required to unpack the game. Make sure to create a folder first. Click HBN5c.exe to run the game and give it up to a minute to load.

I have also included a read me file in there with useful information and links to the Kickstarter project. 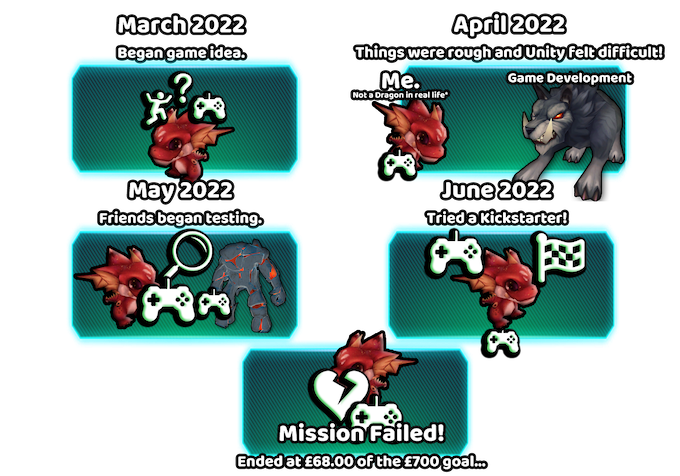 Game download includes everything to get started and a handy read me file with useful information. The total game size is 4 Gigabytes.

Project was made on a Laptop and should run on most machines that can run 3-D games with a stable FPS.

Command a team of battle monsters each having their own skills and style. Each gained unit will add an important role during battles. There is now a featureful game-lobby for easy access to game zones to explore, at least 10 new Monsters, Mini bosses, a level up system, gifts and many surprises.

New player models have been added and new animations including the ability to use abilities. The graphics have much more atmosphere and the game is still easy to play, even on a laptop because I've made this on Laptop! Holo Battle: Adventures feels much like a game that can be enjoyed now than it had ever done before! 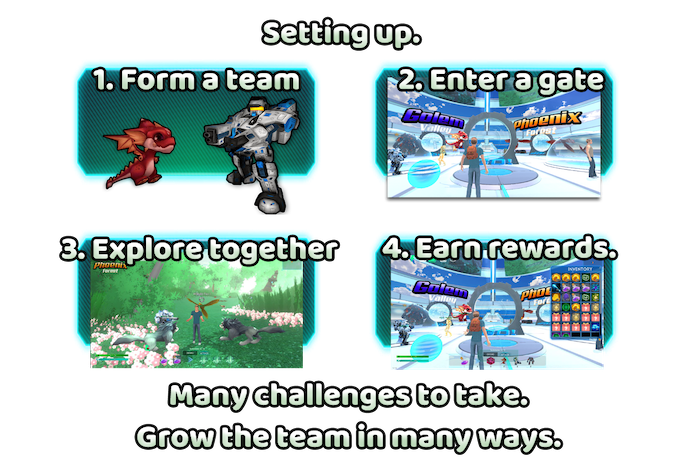 Raise a Team of awesome Pets.

Each pet has individual skills and special exclusive traits. 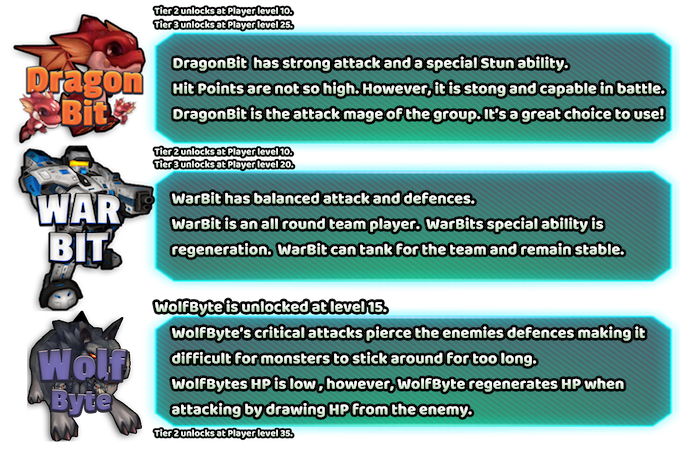 There will be 20+ Unique pets to collect in the full game. *More pets will be available. Requests are always welcomed!

Pet system made easier to use. 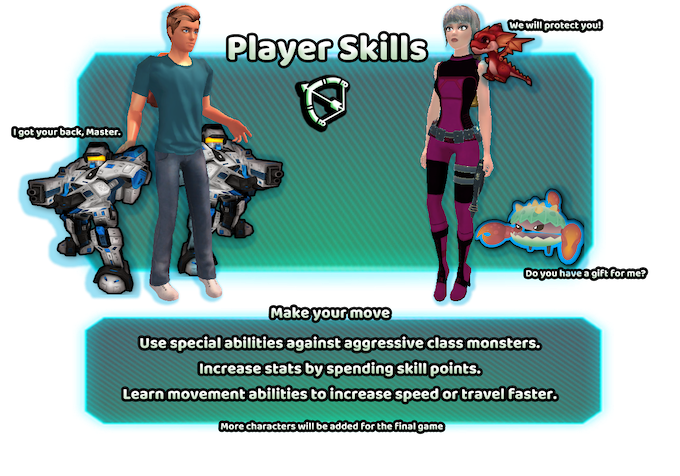 The Demo has 1 tutorial level and 2 fully  explorable game levels. All of the zones have quests and are very well made for easy navigation. Monsters found in the areas are balanced and there are many surprises while exploring. Check out the game levels below: 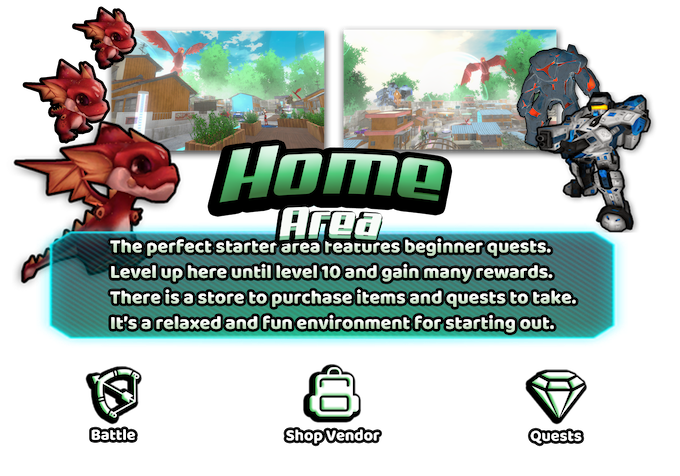 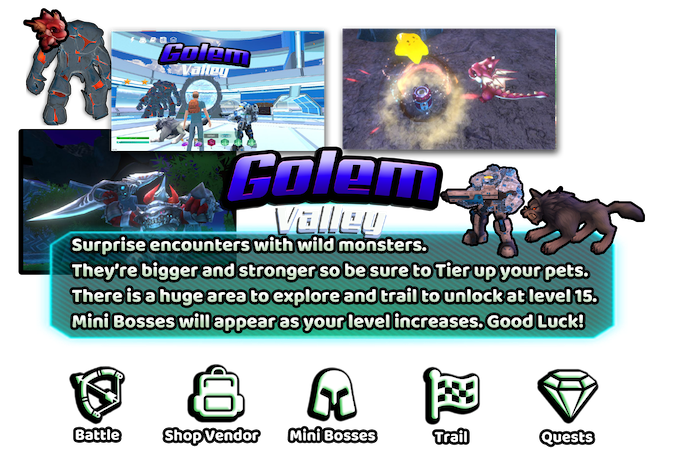 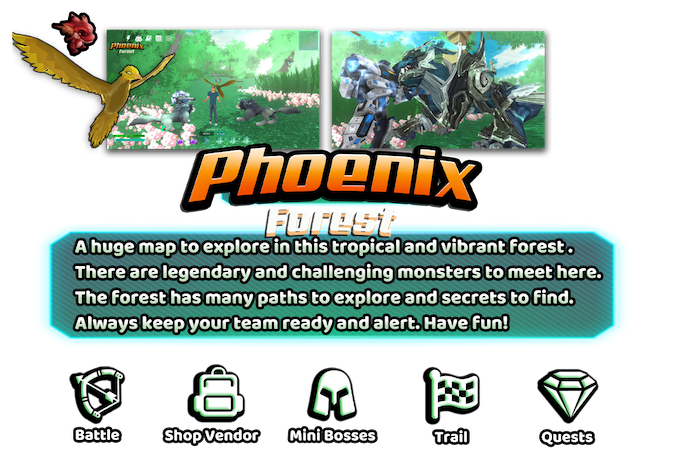 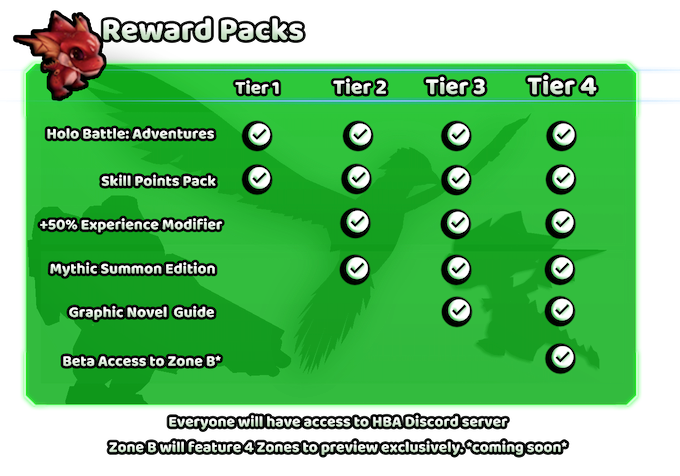 The goal of the game is to develop Battle Adventures in to an exciting adventure that could also be played alone or co-operatively online with friends or a random player.

Many more features will be announced as the games progress goes beyond the Goal!

*Our team effort and contributions go towards the game and making it. Discords open for everyone to add feedback and ideas. I don't need anything for myself, having you join in, well It's more than enough! If I can have this chance to do this with you all and make a game that is fun to play and really enjoy, I would be really excited! I'm creating at a loss, let's have fun and make this game awesome!

The support through Kickstarter would 100% ensure the game can release for November 2024. Any financial help through the Kickstarter could really push some wild and incredible ideas for game zones and monsters to propel the project beyond. Bringing together a community before it's release would be wild. Being able to share and collect your ideas and really make this a team effort would make the experience really thrilling, I'm excited for anyone to put their support up in any way possible.

I do want to thank a previous Kickstarter backer for all his help and guidance. Thanks so much Charlie! You're amazing buddy!

Special abilities that the player can use 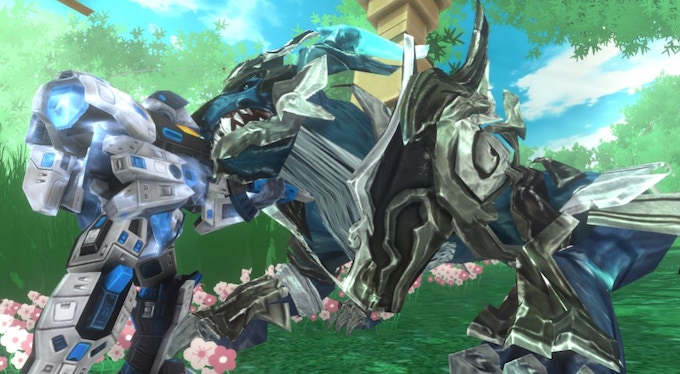 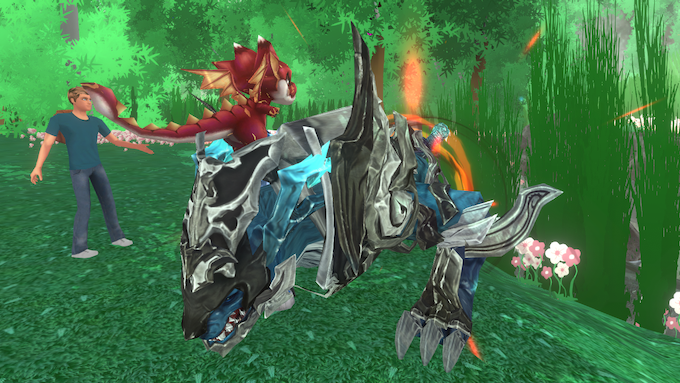 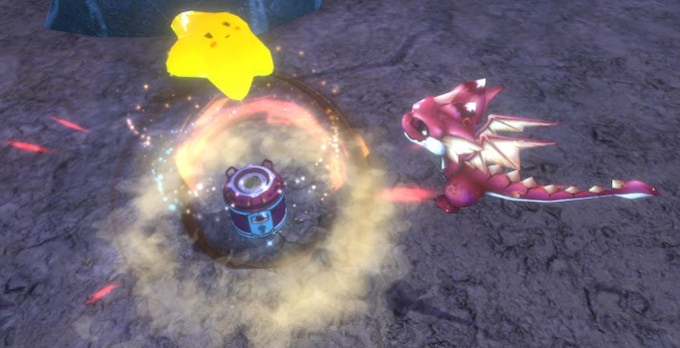 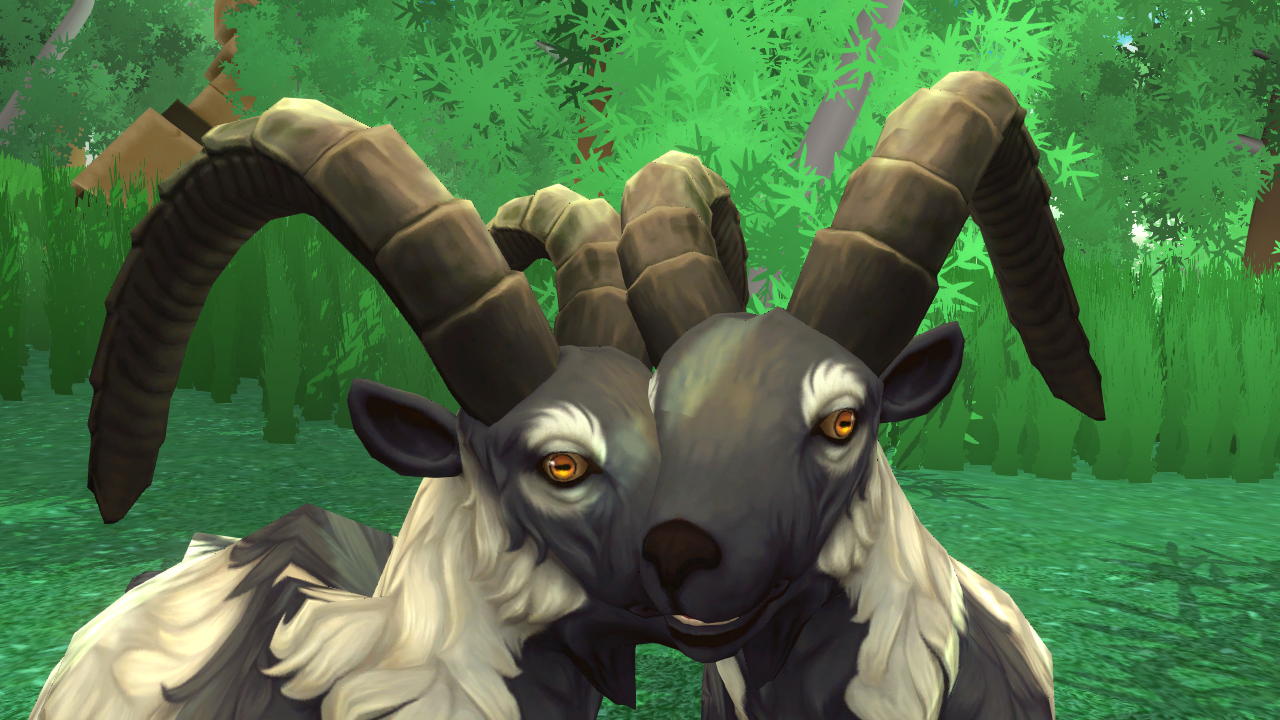 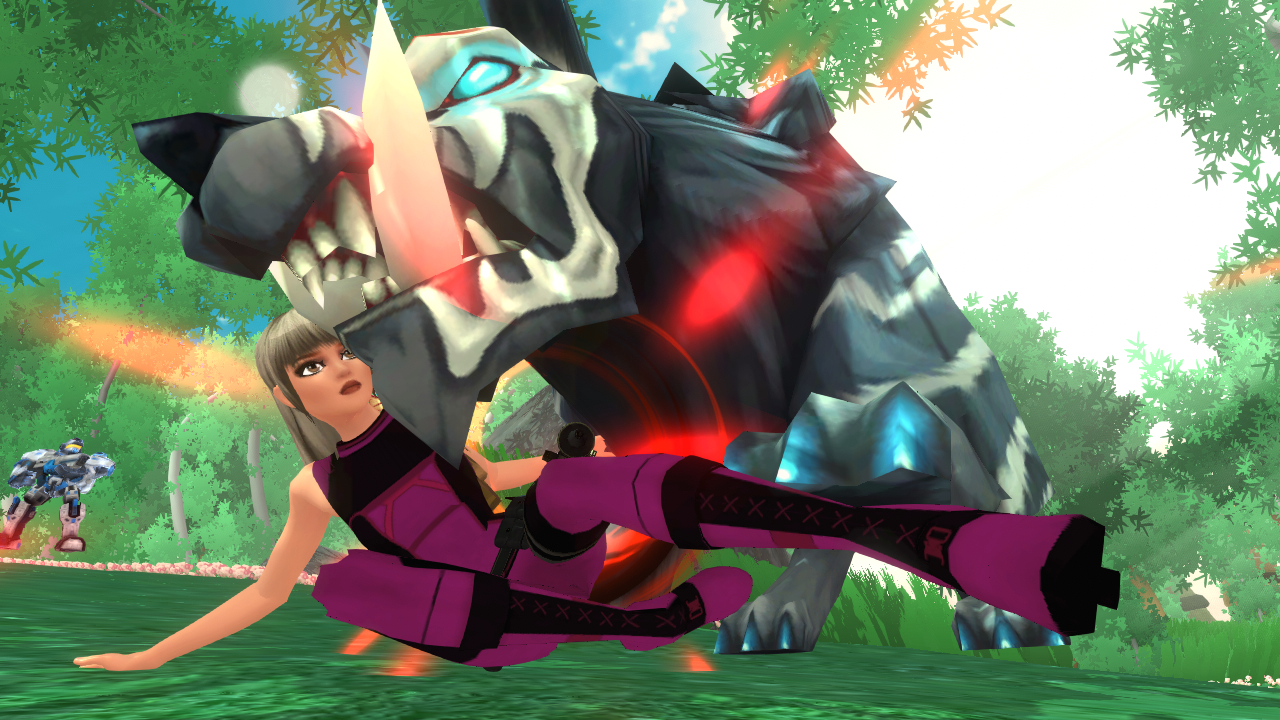 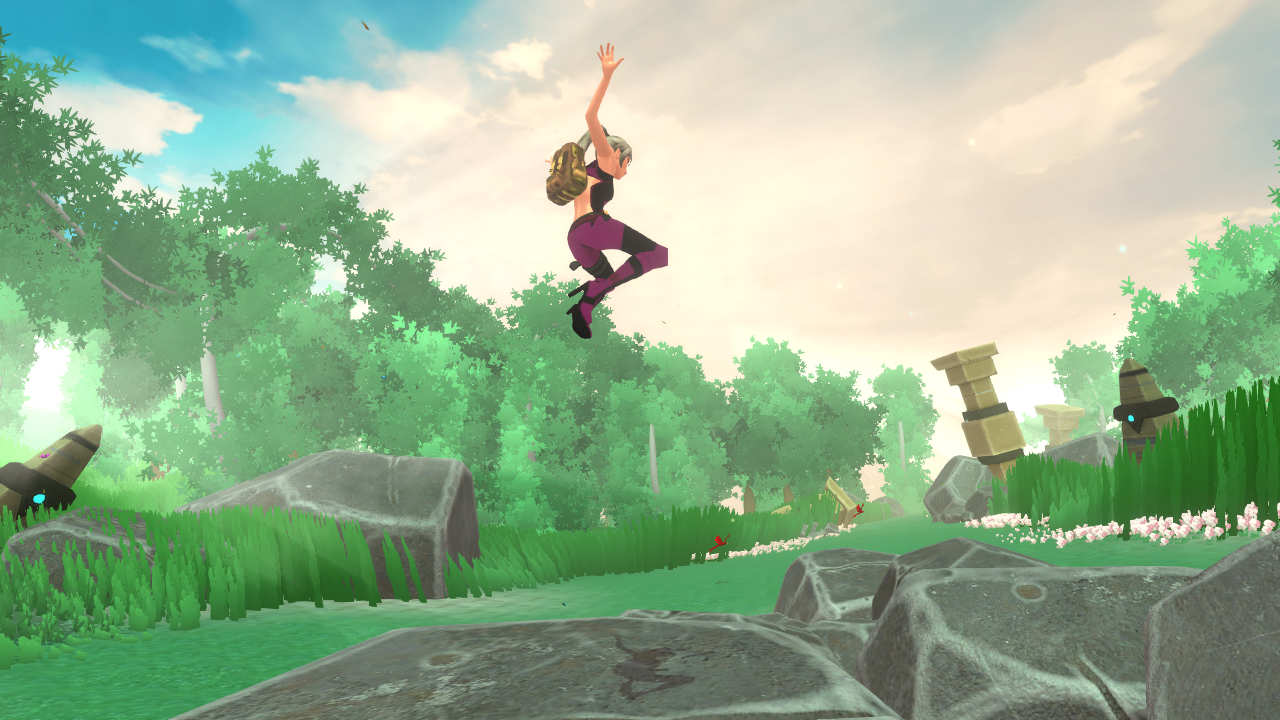 I'm very driven to complete the goal by November 2024 and for the game to be as high quality as possible. I will surely put everything I have in to the quality and life of the game and to share updates and listen and act on feedback and suggestions.

All the best to you Alexanda with this new interesting game, I see a lot have changed with you and the making of games

Great to see it is finally here 🥰 🥰 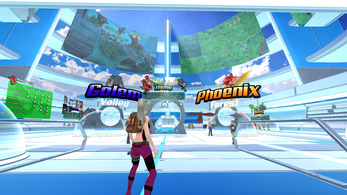 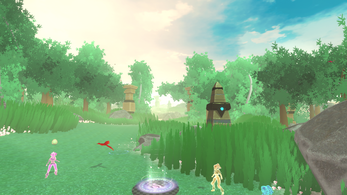 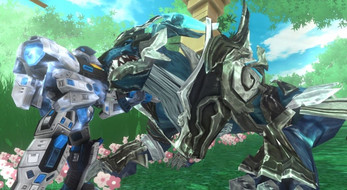 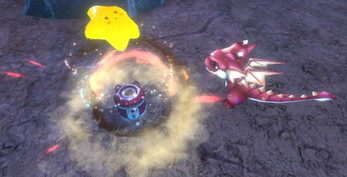 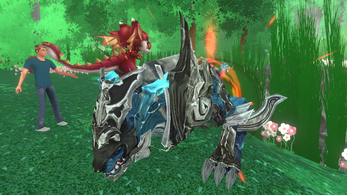 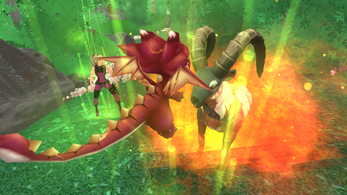 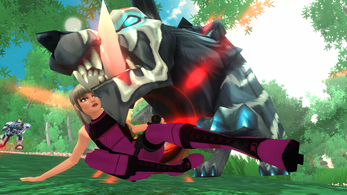